You’ve followed along in my journey learning to crochet and now it’s time to move on. I’ve finally taken up knitting and boy has it been a bumpy ride.

I first tried picking up a pair of needles about a year ago, back before I’d even heard of the Craft Yarn Council. One of my roommates was teaching herself to knit and she tried teaching me, but I just didn’t get it. You might remember from my post about learning to crochet that I don’t have a lot of patience. After about ten minutes of trying to knit I gave up because I was so frustrated.

Fast forward nine months and that same roommate and I were home one day watching Netflix and hanging out. Not surprisingly she busted out her knitting needles and I decided it was time - I was going to learn to knit once and for all.

Within about (you guessed it) ten minutes, I had the basic knit stitch down and I spent several hours that day knitting swatches with different yarns and needles.

Casting on is interesting for me because I often either make my first row of stitches too tight or too loose; the first row is uneven and loose and all the rows after that are nicer and more uniform. 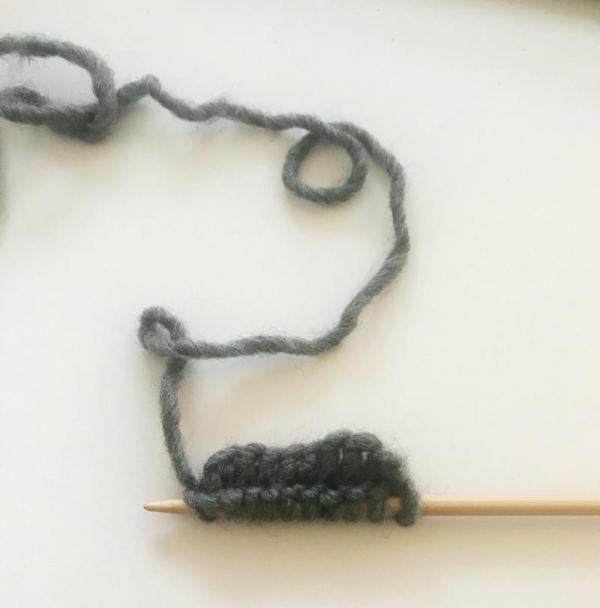 It took me a while to learn how to bind off because my roommate had a lot of difficulty mastering it and I was honestly a little intimidated. Once I started learning and practicing, however, it was easier than I thought it would be. I just watched a couple tutorials and practiced it until I figured it out.

There are several things I’ve noticed about knitting that don’t really apply to me for crochet. Here are some of the observations I’ve noted so far:

Though I’ve been practicing knitting a lot in the last couple months, there’s still something about it that is more difficult for me to wrap my brain around than crocheting. It’s probably because I learned to crochet first; I prefer to crochet and though knitting is fun, I like making crochet projects more.

Despite the fact that I prefer to crochet, I’m only in the beginning of my knitting journey and I still have a lot to learn. Tune into my next post in March, where I’ll have plenty of updates on how my knitting has progressed! 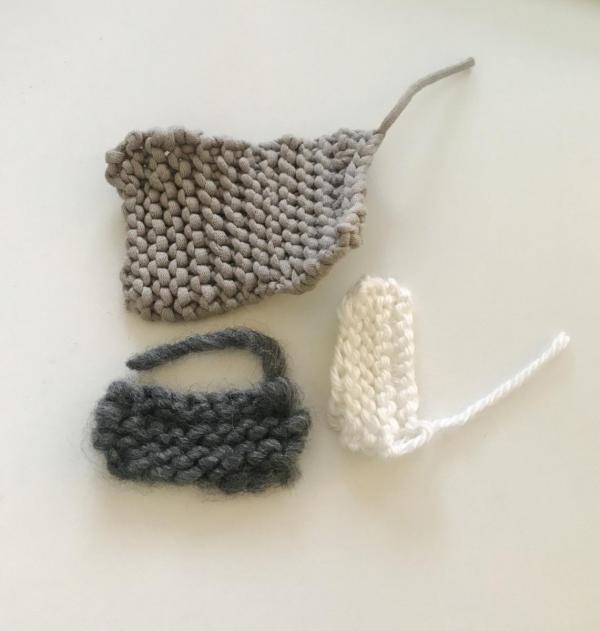